It can be done.

It couldn’t be recommended more.

Be mindful though that Swedish drinking laws have the potential to kill any Friday night touch-down buzz. You’ll struggle to get a drink in many bars after 11.30…

Fuel up on the flight or take Friday afternoon off work.

The rooms play on scandi minimalism but with grand overtones, sweeping ceilings and retro furniture. Hotel Diplomat is situated in the very centre of Stockholm and is easy walking distance to the best bars and the Abba museum (opt for a room overlooking the river).

Fictional characters frequent the hotel’s pocket-sized American Bar. A native barman asks your story as he deciphers your cocktail palate…

The rooms are reasonable for what the hotel has to offer. What’s more, the spa can be exclusively booked so you can lean back and enjoy the sauna without feeling the need to befriend anyone in broken Swedish. 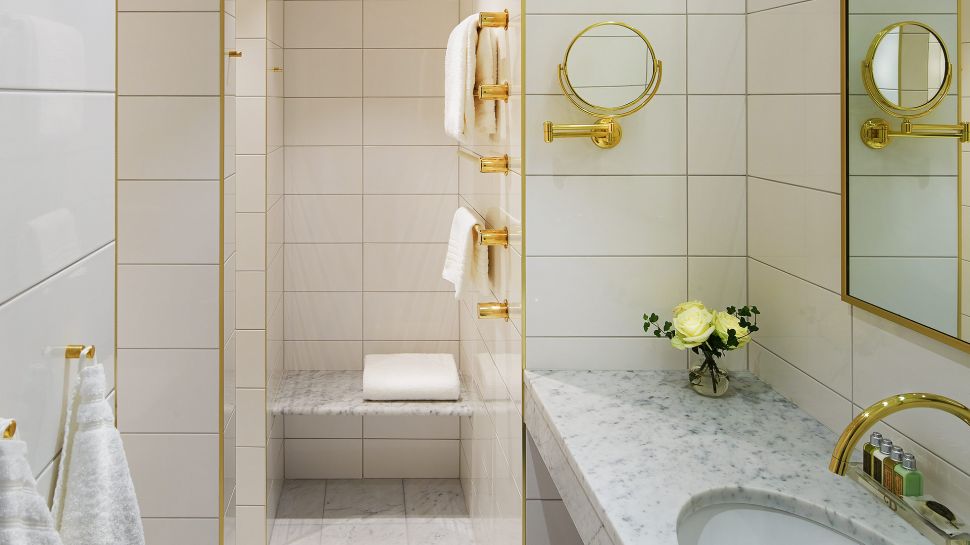 The bathrooms are awash with marble and gold, yet remarkably clean in their aesthetic.. But it’s the breakfasts here that the locals come for, the spread typifies scandi living with an overwhelming choice of healthy but hearty options…and the odd cinnamon roll.

Located in Stockholm’s two remaining 18th century naval buildings on the island of Djurgården, the Spirit Museum looks at the Swedish people’s odd relationship with alcohol. Banned in their history several times because they couldn’t get enough of the stuff leading to depression and depravity, but then championed in so many areas for making parties and people far more interesting… it’s a fun way to be taken through Sweden’s history. What’s more there’s a bar/cafe after to test drive any ‘key learnings’. 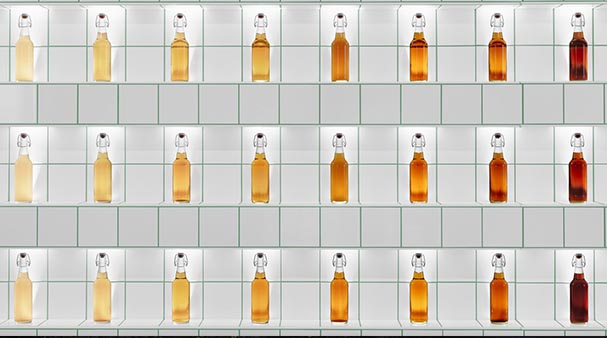 Off-the beaten track in trendy SoFo & Medborgarplatsen, the birthplace of Swedish Hipsterism (thus global hipsterism), this deli is the Swedes’ answer to Daylesford. Their craft beers, cold meats and cheese plates are highly recommended. You’ll be forced to point at the menu…you’re in deep Stockholm here. 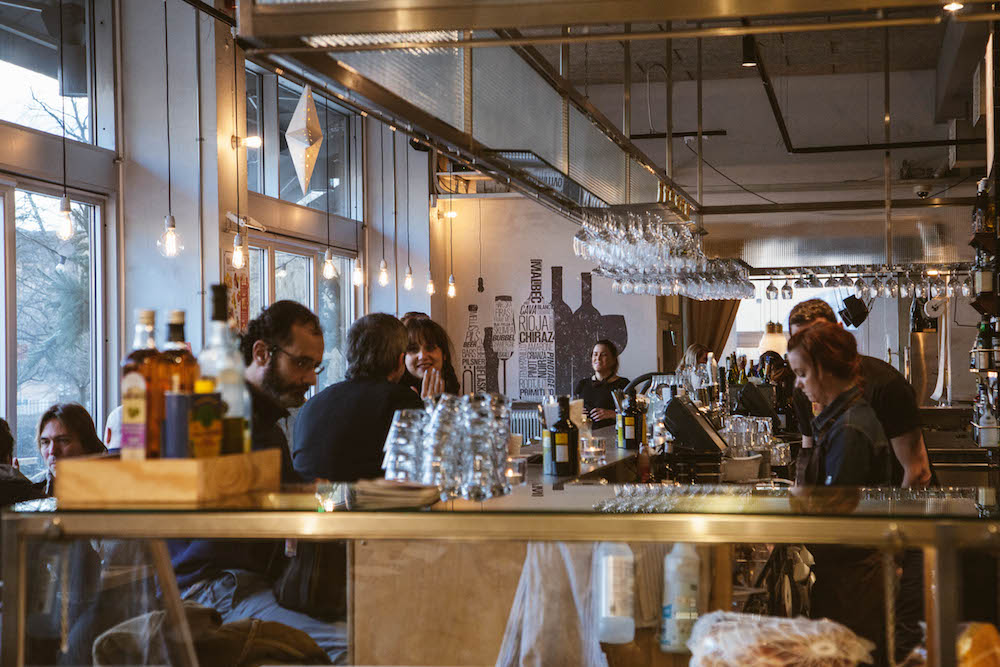 Vintage Shops: the vintage shops around this area are treasure troves. The Swedes are sometimes categorised for being solely minimalist, but in fact their fashion, especially historically, can be garish and fun. You can spend hours rummaging through these vintage shops which are clean and breezy – there’s no spluttering through moth-ravaged cashmere like London and New York’s equivalents.

Just another example of the Swedes idyllic lifestyle, they don’t take tubes they take boats. You can jump on a ferry at several spots along the archipelago, depending on where you end up, and it’s a great ‘open air’ way to see the city. They supply wooly blankets on board but  gloves and a hat are recommended… the locals sensibly sit inside.

If you have one night and one meal in Stockholm, it’s here.

The restaurant’s interiors are completely unique. They’ve contrasted stripped back ‘scandi-kitchen’ look with warming hues and nordic candlelight. The tables at the window are raised above the main restaurant which has the feel of an old rickety bookshop with industrial lighting. 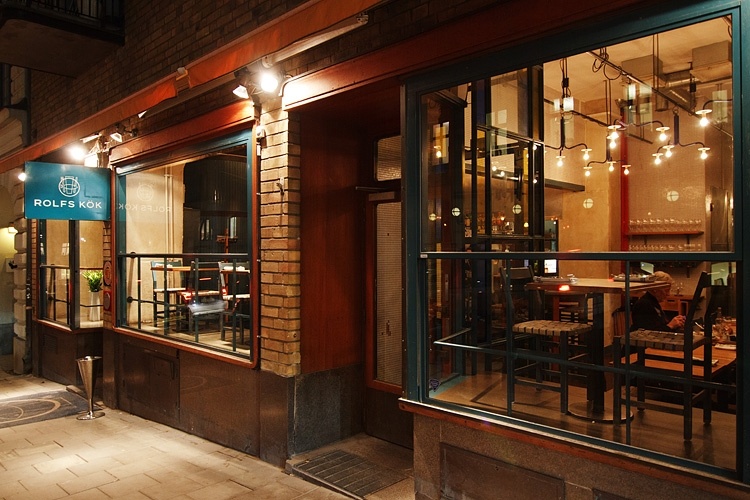 The clientele are all well-heeled, well-blonde and generally fascinating… you’ll forget to read the menu. The red wine braised cheeks of ox with truffle & potato purée for main course is other-wordly. It needs walking off so head for a drink after…

Like the Ritz in London, you won’t be surrounded by many natives, unless they’re there for business. There’s an elegant bar downstairs where one cocktail is plenty, just for a peak at the excess of the place and the crowd it attracts.

This place oozes scandi luxe. It’s a ‘excessive minimalism’ – think white bookshelves and chesterfield sofas with cool ‘lounge’ music. The bar lures in Stockholm’s affluent bohemians and has a high end ‘Arts Club’ feel about it. You could park yourself here for more than three cocktails without feeling the itch to move on.

The breakfast and brunches at The Diplomat Hotel are renowned across Stockholm and in most guides for a reason. They’re vast but won’t leave you writhing around in pain. The food is light, fresh and aptly Nordic with plenty of cheeses, herring, ryebreads, Lingonberry jam and every fruit under the sun with delicious coffee. 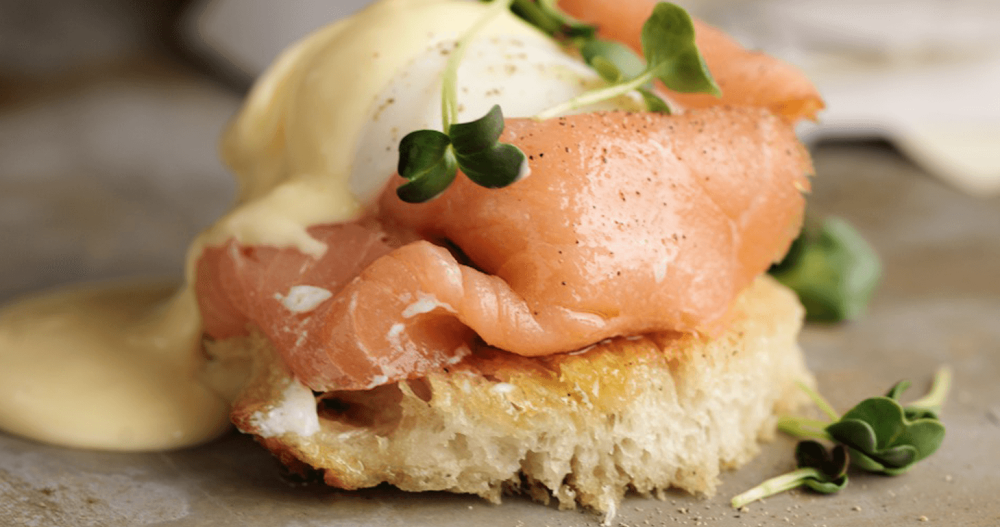 Very different to anything in the UK, the Royal Palace in Stockholm is built in baroque style by architect Nicodemus Tessin and is formed as a Roman Palace. Many of the rooms are painted in that Swedish mustard colour and you are taken through their royal history, which is dark at points, to say the very least. 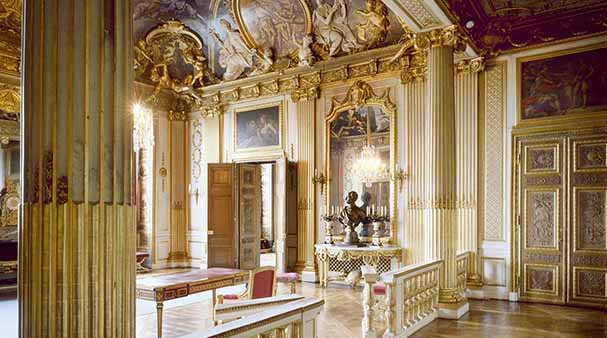 Just round the back of the palace, this coffee shop could have popped out of a Brother Grimm, with an added ‘almond milk and gluten free bread’ directive. Don’t worry.

Fotografiska is a contemporary photography treasure trove with four unique and large exhibitions and around 20 smaller exhibitions presented annually. 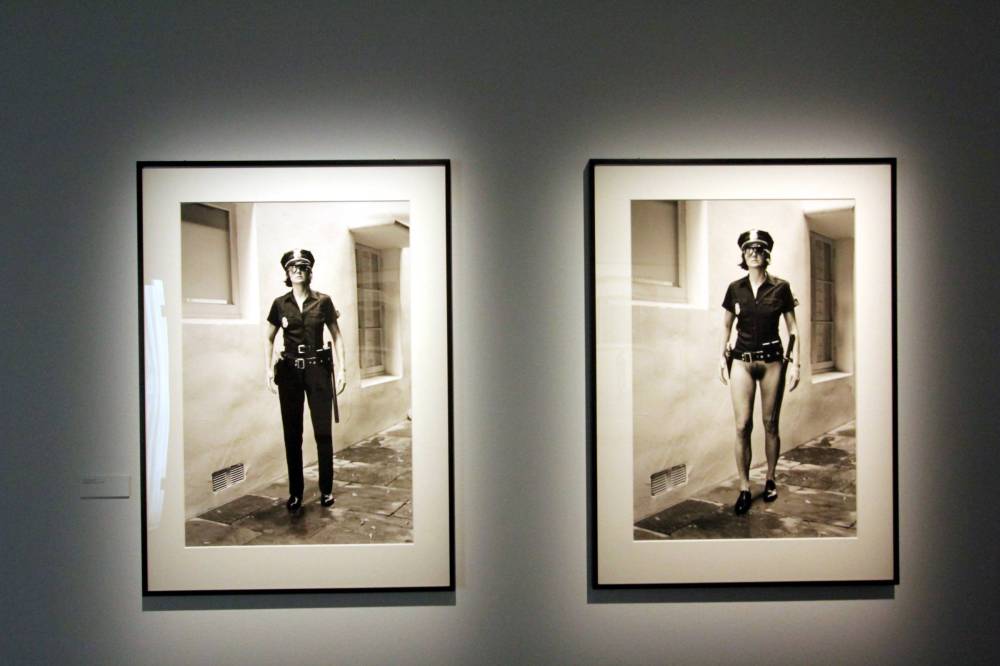 You could spend hours here and there’s a cafe upstairs which smacks of Shoreditch house. The views are breathtaking across the river and the service is as organic as the food – you have to quaintly make your own tea bag and practically pick your own food here before you even get started.

Bakfickan means “The Hip Pocket”and lies opposite the Opera Bar. It’s a small, intimate ‘tappassy’ bar/counter restaurant and can only seat 28 people. The lights over the counter emit a green haze which warms the tiled room. There’s a comforting clang of plates and glasses, and more comforting still, the meatballs and buttery mash potato. Washed down with some red wine and the prospect of flying home suddenly becomes more bearable.